BEHIND THE SCENES OF OUR ESTEE STORY…

A few months ago we were asked to take part in a very exciting shoot for one of the biggest beauty brands in the world. We were so excited, we instastoried throughout the day but we weren’t *really* allowed to tell you what it was about. Now we can. And we have. So today we’re taking your behind the scenes on our Estee Stories shoot for Estee Lauder.
We weren’t paid to do this shoot, and we weren’t asked to post anything about it, but we are still on such a high that it’s happened that we wanted to tell you all about it. Because this is one brand championing working mums to the hills and back… 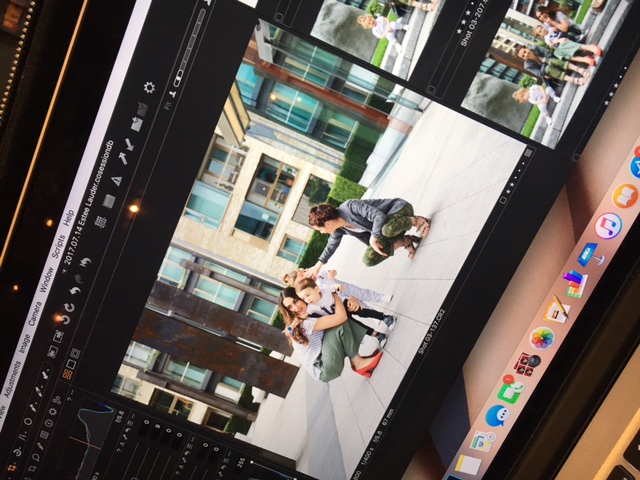 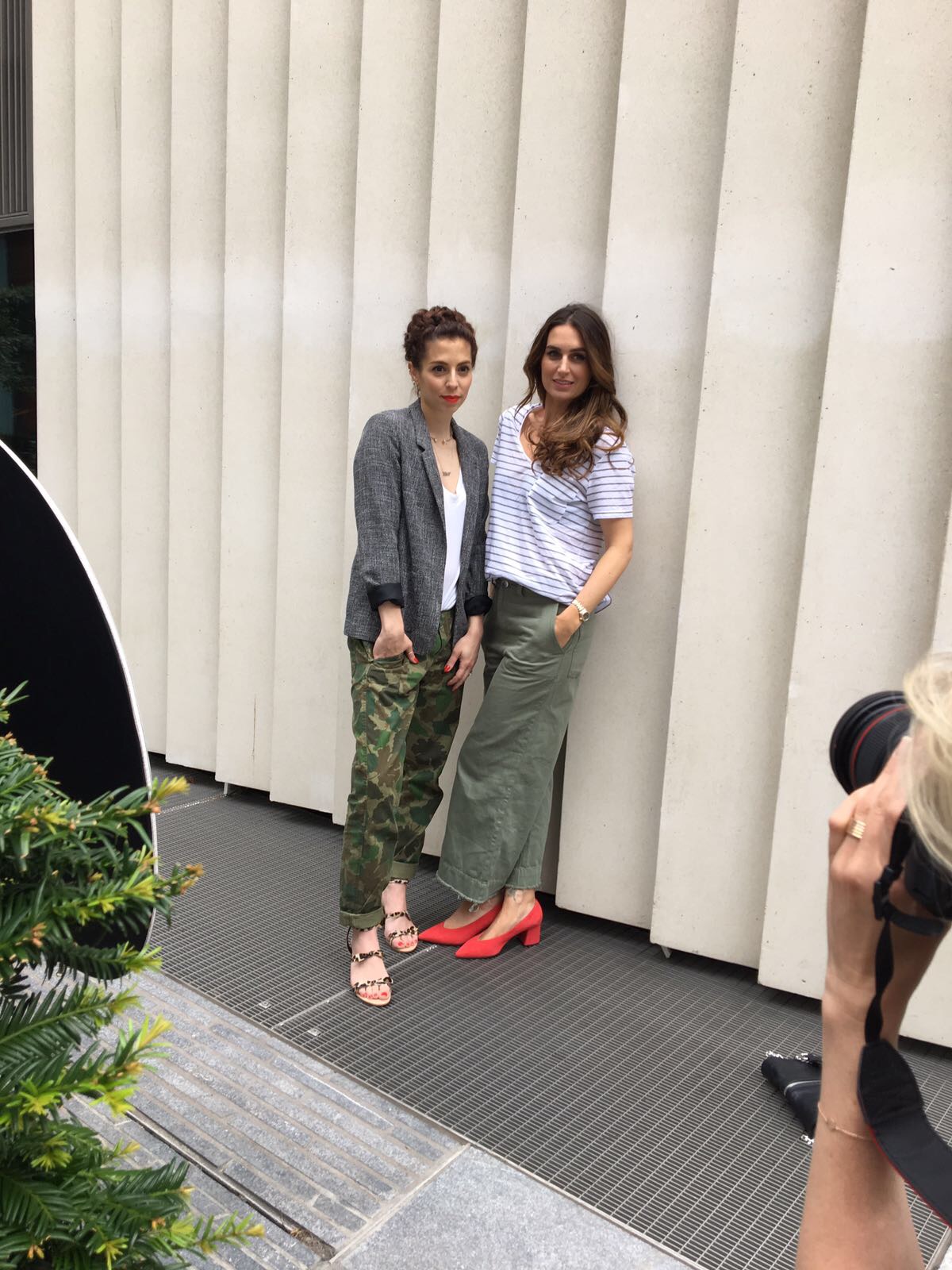 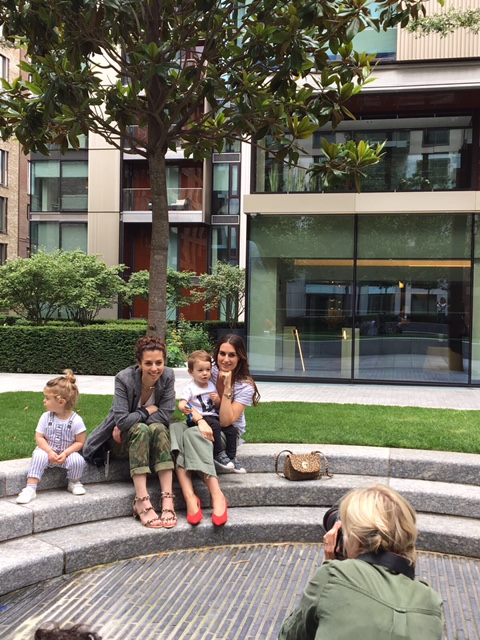 Estee Lauder herself was a working mum to two sons, and although she started her company back in 1946, the family still head up the company which champions mothers today. This is why we were asked to be a part of it. And why the entire team who worked on the shoot were working mothers. From Billie Scheepers, the amazing photographer who brought three month old baby Freddie with her, to the brilliant journalist and beauty director of Vogue, Jess Diner and 1 year old Noah, who interviewed us. Each shot was organised between breast feeds, lunch time naps and snacks. 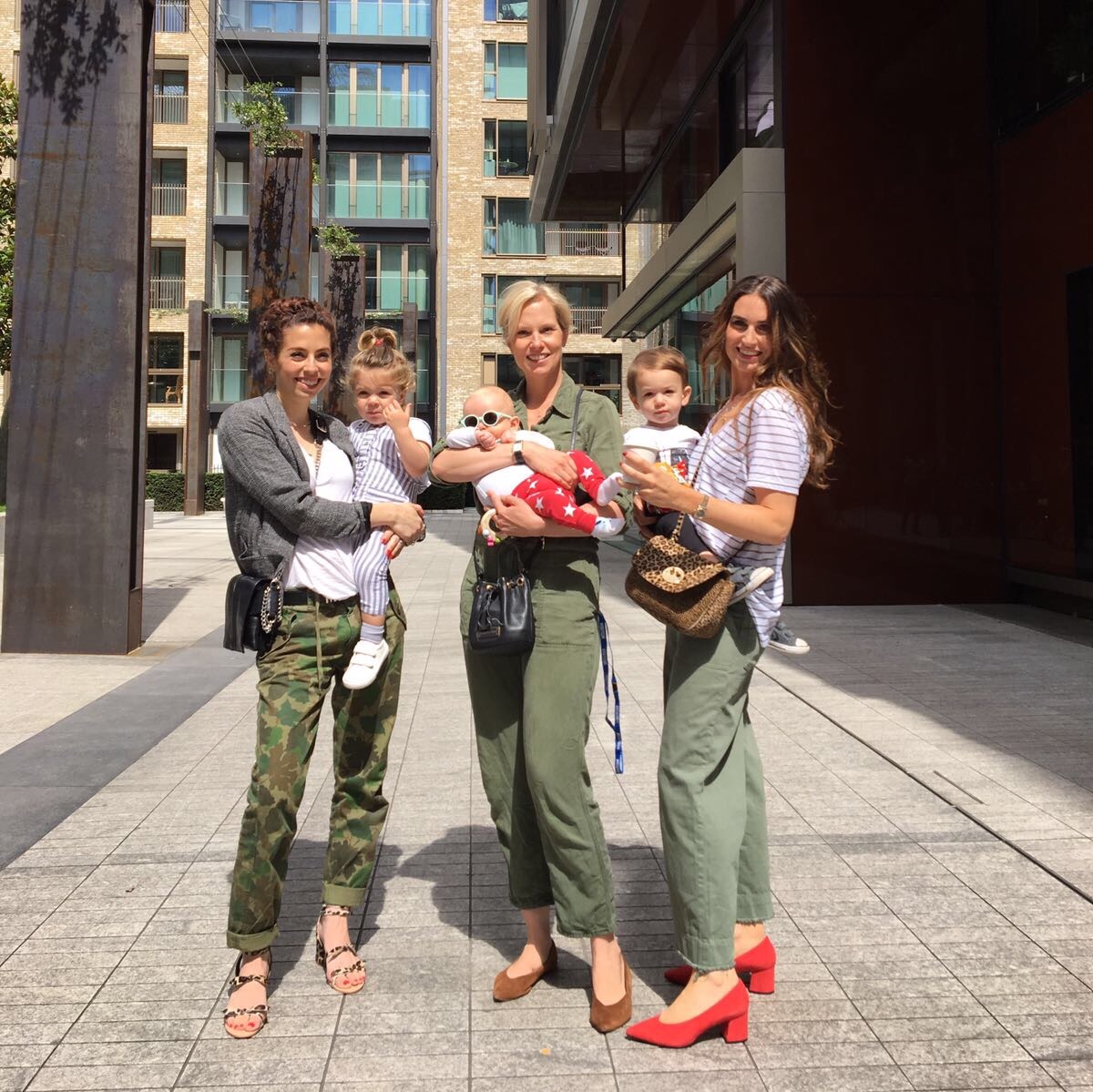 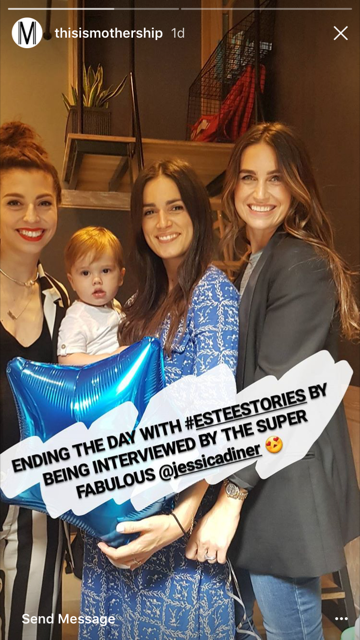 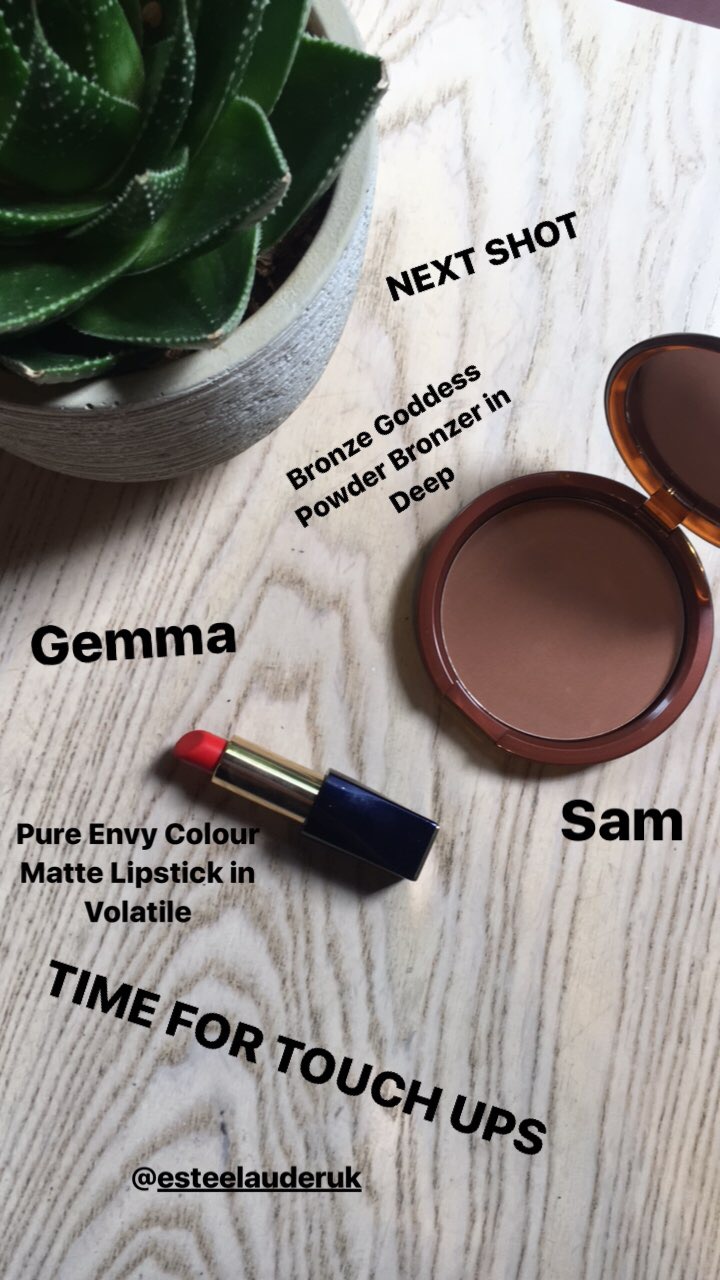 Even our own mums were involved, who did a fabulous grandma-ing job, looking after our babes while we were in hair and make-up (such a treat), getting changed and being interviewed. 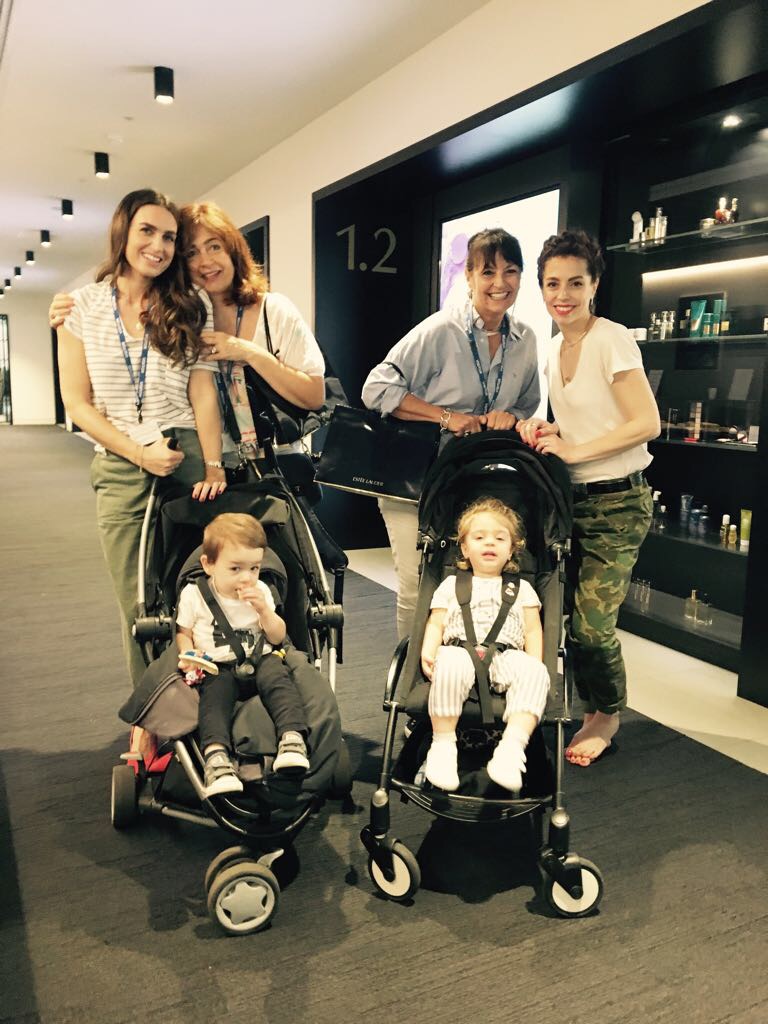 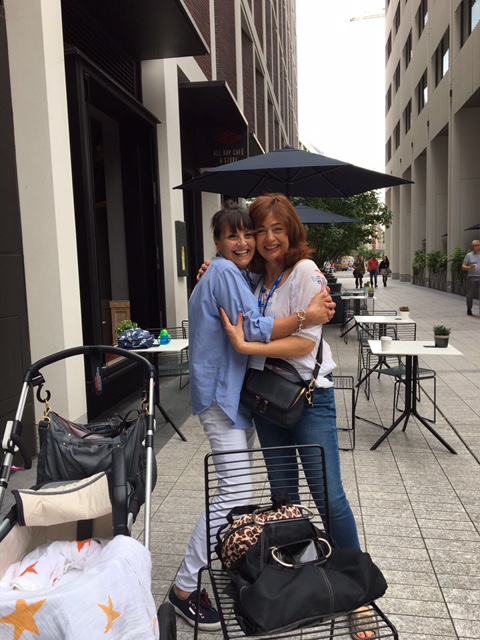 Here’s to Mum Power. To motherhood not being the end of your career, only the beginning. As Estee Lauder herself believed, and as we do. As we say in our interview, which you can read here, motherhood really does give you the confidence to do anything. If you can raise a human, what can’t you do?! 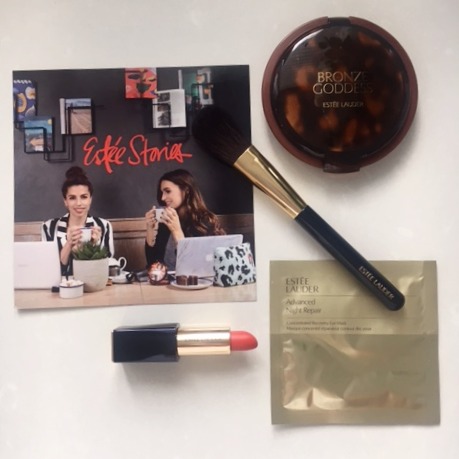 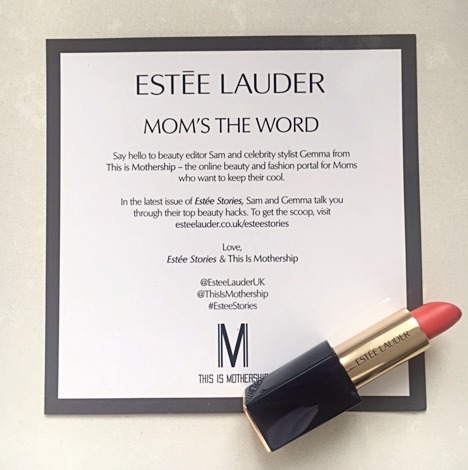 Our totally epic 12 days of gifting starts at 9am

Story of our lives! Anyone else’s brain too full