It’s nearly Fathers Day (have you noticed?!) so we thought instead of doing a gift guide full of tat that we know you wouldn’t buy (because we wouldn’t buy it) we’d bring you some LOLs instead. All men have a slightly different approach to pregnancy and labour, not to mention fatherhood, and A-listers are no different. We really enjoyed reading these, laughing out loud, screen-grabbing them and sending to our BFF’s and we hope you do the same too! 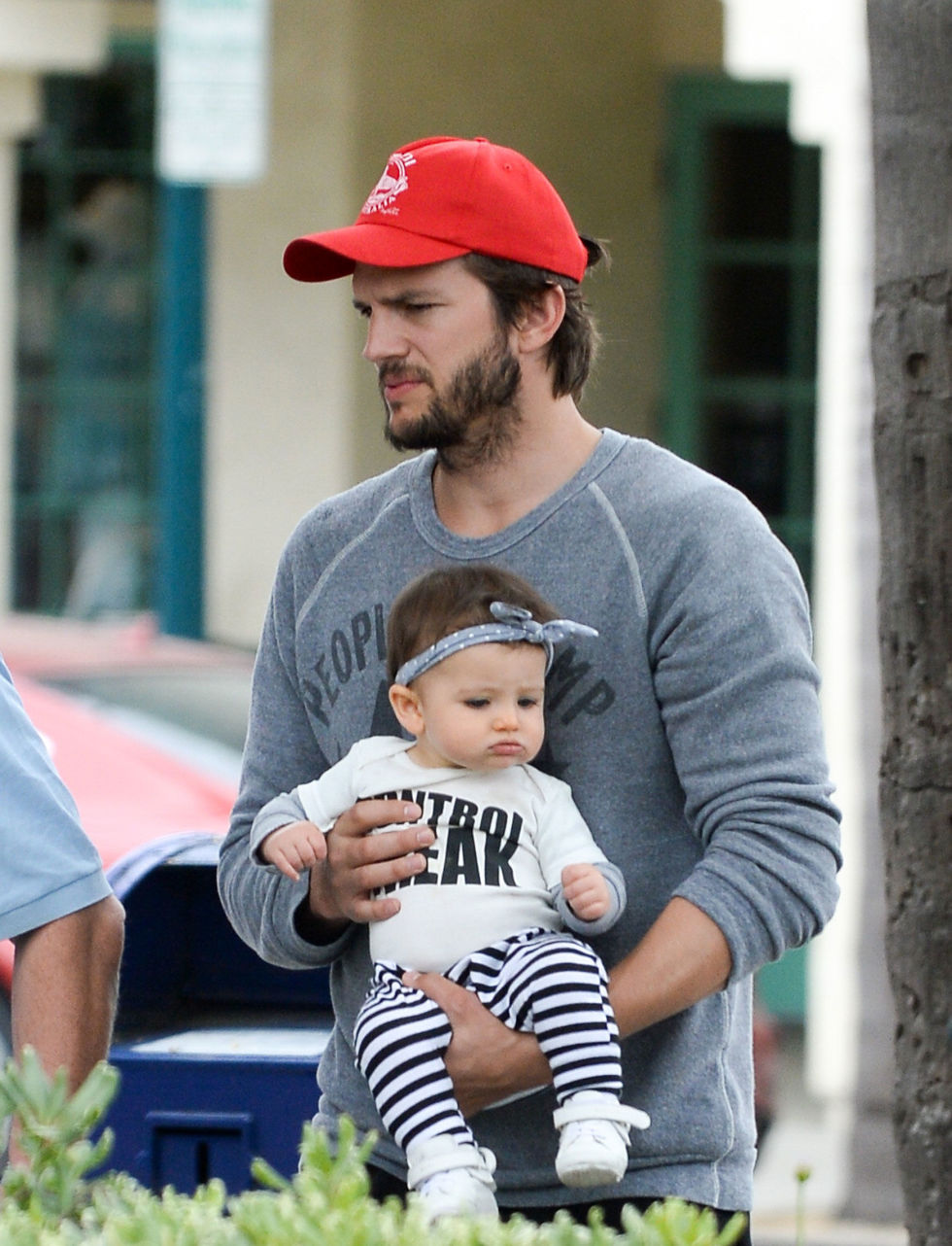 Ashton Kutcher on becoming a new father: “When you first get them, you’re all excited and you’re ready to do all these things. Then you realise it’s like getting a new cell phone where all the features don’t work yet. It’s like a phone [that] won’t take pictures, and you’re like ‘Why won’t my
phone take pictures?!’ And it won’t make calls, and it doesn’t do a lot. But it looks really cute!"
Robbie Williams on being in the labour room: “I had loads of it. Every time
Ayda had a contraction I thought, “Can I have gas and air too?” I’ve got such huge respect for women who have babies.”

Scott Disick on finding out Kourtney was pregnant with their third baby: “What? Holy Shit!”
Chris Rock on the trials of being a father: “Nobody appreciates daddy. I’m talking about the real daddy that handles the business. Nobody ever says, ‘Hey, Daddy, thanks for knocking out this rent!’ ‘Hey, Daddy, I sure love this hot water!’ ‘Hey, Daddy, it’s easy to read with all this light!’” 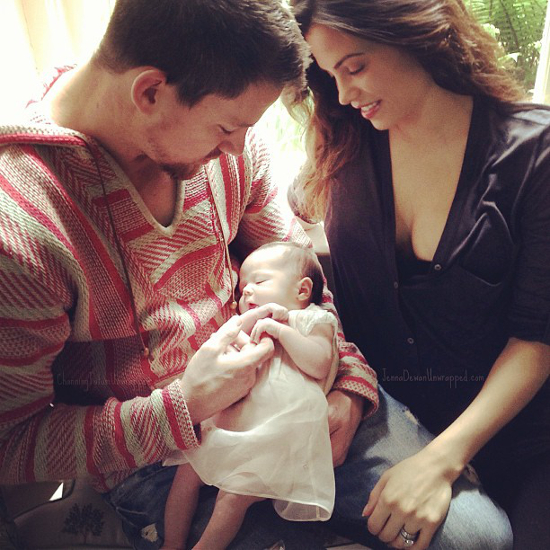 Channing Tatum on being a father of daughters: “I’ve never protected the president [in real life], but I have been a new dad, and I can tell you that being a new dad is pretty terrifying. I’m pretty sure that something about the president makes the stakes a little higher, but to me as a new father, nothing is more important or scary than protecting a daughter.” 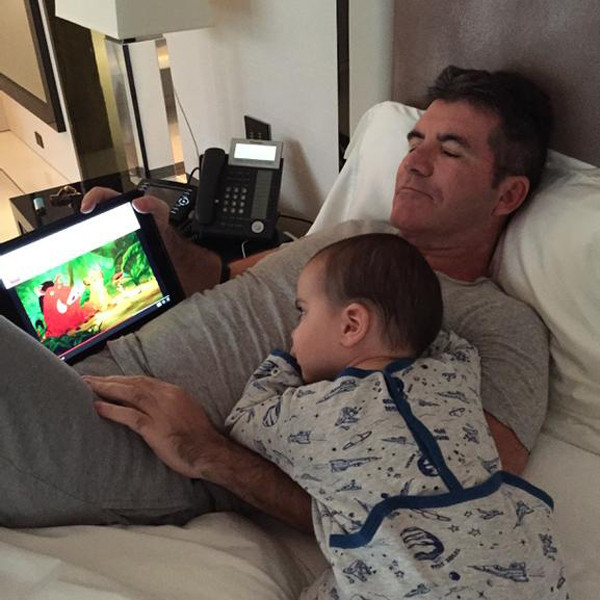 Simon Cowell on birth epiphanies: “I actually said to Lauren beforehand, “What if I like the dogs more than him?” and she said. “You’re going to be absolutely fine,” and then literally within seconds of him being born, I got it.”
Jay Z on the work/life balance: “I thought I would be more inspired to have all these new feelings to talk about, but I really just want to hang out with my daughter.”
Michael Buble on birth: “You know what, women are so tough. Honestly, the fact that you guys can go through that and then do it again and again is incredible.”
David Beckham on fatherhood: "I was selfish before, everyone is. But when you have kids they become your main priority… making sure they are OK, making sure they are healthy, happy."

Robbie Williams, again: "I am on nappy patrol. I am nappy changer, chief nappy changer. I love it. I love burping her. I love feeding her and I love changing nappies. It’s weird – I find it uniquely bonding."
Matt Damon on love for his kids: "The only way I can describe it — it sounds stupid, but — at the end of How the Grinch Stole Christmas, you know how his heart grows like five times? Everything is full; it’s just full all the time."
Channing Tatum, again: "I probably went to the bathroom four times and had a crying fit. There is a real reason why God did not give men this ability to have babies." 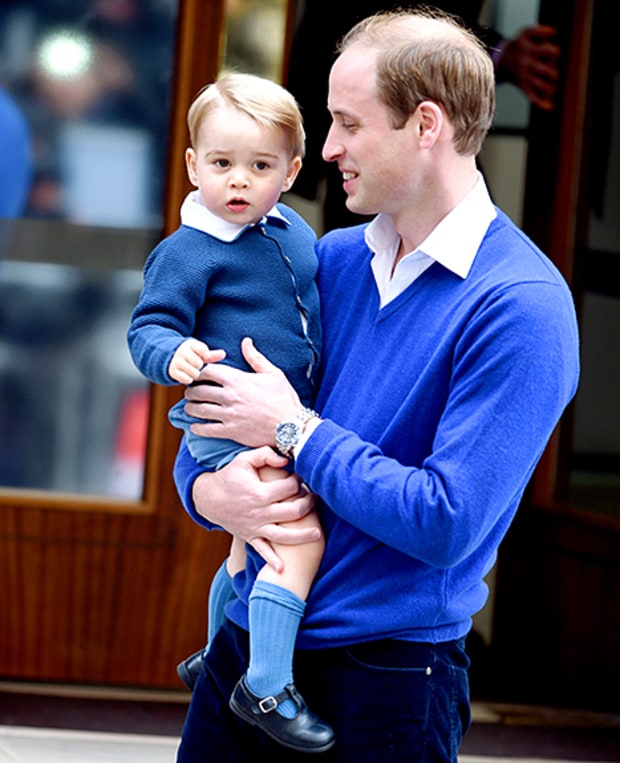 Chris Martin on taking care of his kids: “It’s a very rewarding experience. It’s mentally cleansing. It’s like washing dishes, but imagine if the dishes were your kids, so you really love the dishes.”
Ryan Reynolds on love for a newborn: "We could end wars if we just carpet-bombed places with baby-head smell. We’d just be like, ‘What are we doing, guys? Come on. Let’s lay down our arms. Let’s high-five each other to death.’"
Prince William on the dirty jobs: "I did the first nappy, it’s a badge of honour."
Shares

On the 7th day of festive giveaways, @thisismother

❌ COMPETITION ENDED ❌🎄 On the sixth day of

❌ COMPETITION CLOSED ❌Today is one of our favo

❌COMPETITION CLOSED ❌ 🎄 On the second day

Our totally epic 12 days of gifting starts at 9am

Story of our lives! Anyone else’s brain too full